Paolo Maldini admits he is ‘worried’ about Milan’s finances as he reveals ‘I said yes to Barbara Berlusconi’ over returning to the club.

Speaking to Gazzetta dello Sport a day before his 50th birthday, Maldini looked back on his legendary spell with Milan – which spanned three decades – and gave a nod to what the future held.

“I only had two jerseys, the Rossonera one and Azzurra one. I never considered leaving Milan and the club never thought about selling me.

“Being a ‘bandiera’ for Milan? It means having more responsibility and there comes a time when you’re ready to take them.

“As a young lad, I tried to look as much as possible and talk as little as possible. At a certain point, however, I understood it was time to take responsibility. After that, the perception of others towards you also changes.

“There was so much quality, even on the bench, but my most exciting memory was the day of my debut: on the bus to the stadium, I was wondering ‘how I can stay here?’

“I never thought I’d make it, but then it happened. The pitch was bad, the first ball I touched was a back-pass to [the goalkeeper] Terraneo.

“I always tried to have the perfect game, but it’s impossible. I got pretty close to it in 02-03. That season I played 19 Champions League matches, all of them, and I played well in many of them.

“Milan’s finances? As a fan I’m worried. I don’t think UEFA have it in for Milan, but I think it would like a strong Milan.

“After its verdict, we’ll see what happens. I’m shy, I always thought that after games, I had the right to enjoy my life and family.

“I miss getting to the stadium, the pre-match tension, when you line up in the middle of the pitch… They were beautiful moments. I have many friends in football, but I’m lucky that I don’t need to work anymore.

“However, I said ‘yes’ to Barbara Berlusconi: I only said ‘no’ to the current owners. With the national team, I could’ve been the team manager at the 2014 World Cup, but they didn’t stay in touch.

“I said ‘no’ to Chelsea because I’d just retired and my role wasn’t clear.” 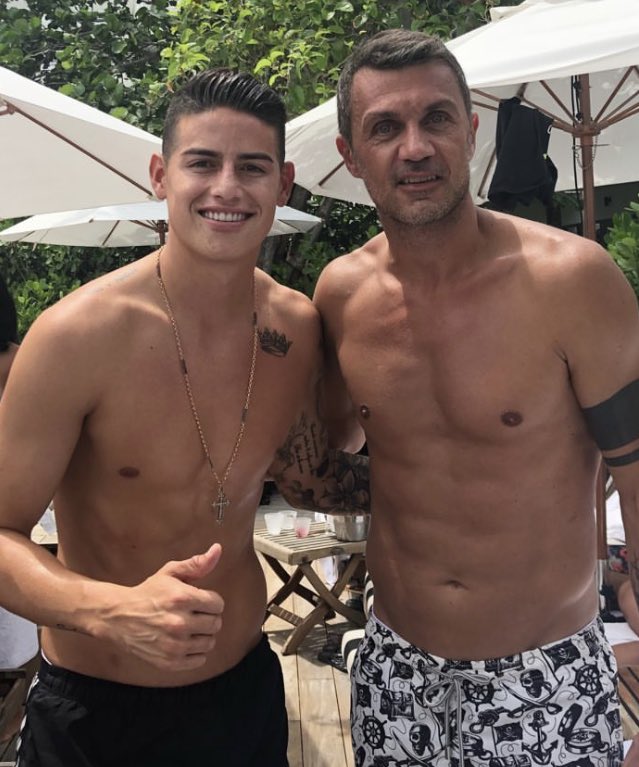 Maldini should become Milan’s executive vice-president, according to @MilanNewsit

OFFICIAL: Maldini has been appointed Strategic Development Manager of Sport at Milan. 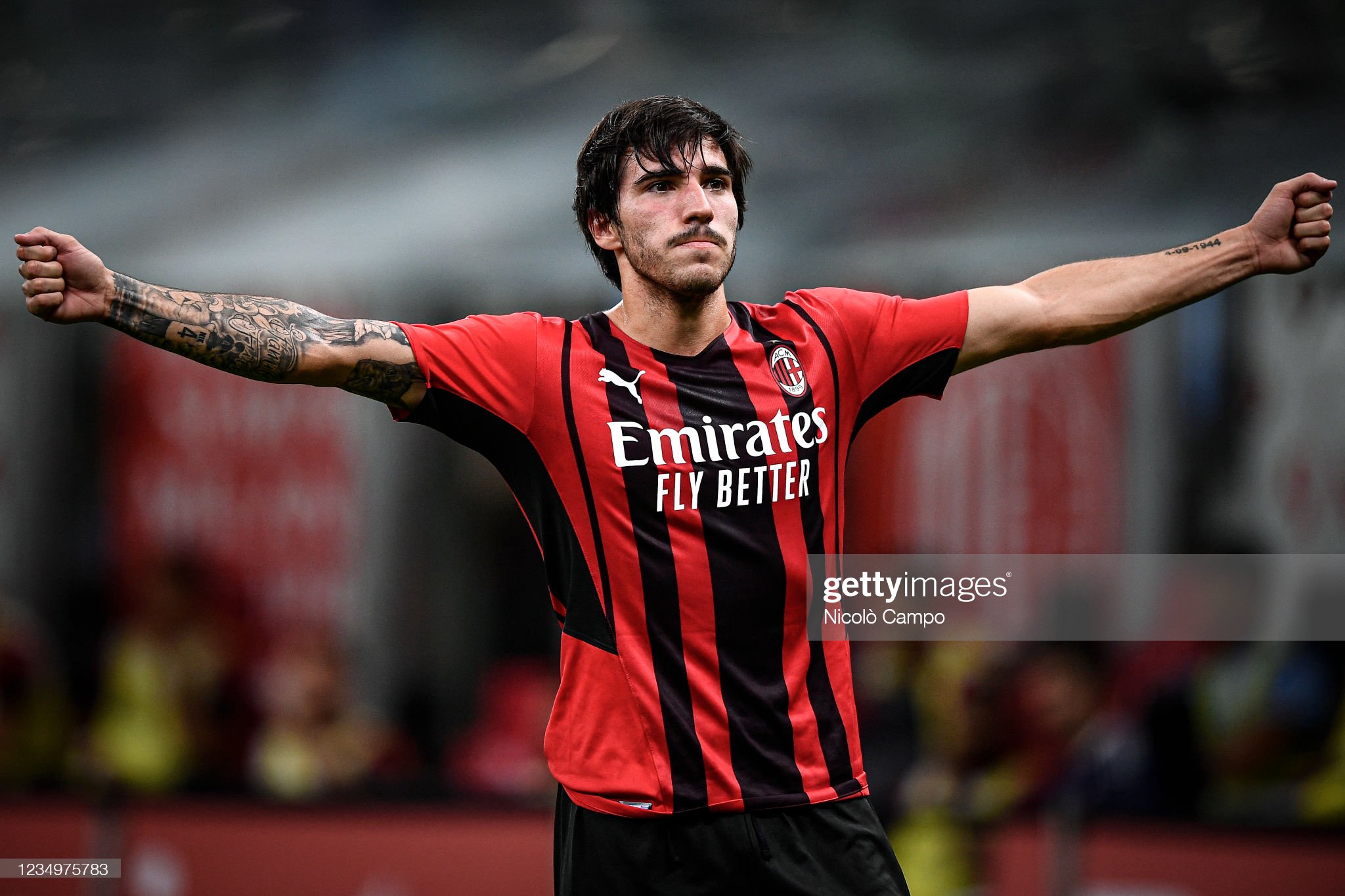